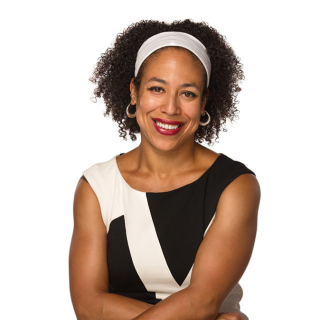 Cassandra Extavour is Professor of Organismic and Evolutionary Biology and Director of the Extavour Lab at Harvard University. After earning a Ph.D. at the Autonomous University of Madrid, Dr. Extavour performed postdoctoral work first with Michalis Averof at the Institute for Molecular Biology and Biotechnology in Crete, Greece, and subsequently with Michael Akam at the University of Cambridge. At Cambridge she received a BBSRC Research Grant and became a Research Associate in the Department of Zoology. In 2007 she established her independent laboratory at Harvard University. Her research investigates early embryonic development, the genes that control this development, the evolutionary origins of these genes and how their functions have changed over evolutionary time. Dr. Extavour is particularly interested in the development and evolution of reproductive systems, including both germ cells, which are cells that make eggs and sperm in sexually reproducing animals, and somatic gonad cells, which create the structures to house and protect the germ cells, and regulate egg and sperm production. Outside the lab, Dr. Extavour has been a musician and performer since the age of five, and a professional classical singer since her undergraduate days in Toronto. Go to her musical website to read more about her musical career.