The Highly Effective Irrationality of Science 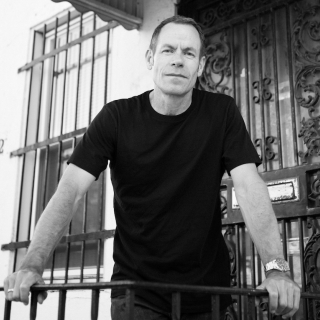 Michael Strevens is Professor of Philosophy at New York University where he teaches philosophy of science. He was born and raised in New Zealand and moved to the United States in 1991 to undertake a Ph.D. at Rutgers University. His academic work is principally concerned with the nature of science, covering topics such as scientific explanation, understanding, complex systems, probability of various sorts, causation, and the social structure of science; he also applies contemporary research in cognitive psychology to explain aspects of both philosophical and scientific thinking. In The Knowledge Machine, a trade book, he explains why science is so successful at creating knowledge and why it took so long for humans to figure out how to do it right.

Modern science has done amazing things. What makes it so powerful—and so different from the attempts to understand nature made by the philosophers and monks of old? In part, its power comes from its ability to draw on and amplify elements of human rationality: logical reasoning, the obligation to provide support for every assertion, a commitment to overcome cultural biases and personal interests. But another part of science’s power, this talk will suggest, derives from an unreasonably close-minded narrowness that channels unprecedented energy into observation and experimentation, achieving a level of focus and commitment to the excavation of empirical detail that would otherwise be unattainable.