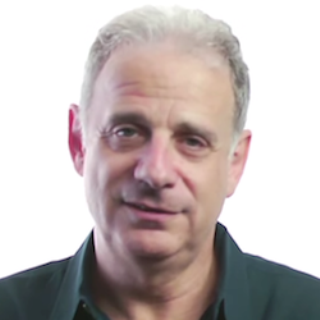 The SAGE Center Distinguished Fellow for January and February is James Gleick. Mr. Gleick has a BA in English and Linguistics from Harvard College. In his highly varied career, he has co-founded an alternative weekly newspaper, co-founded an Internet service provider, worked as an editor and reporter for the New York Times, and worked as a writer for major media outlets such as The New Yorker, The Atlantic, Slate, The Washington Post, and The New York Review of Books. Mr. Gleick is an internationally acclaimed writer on science and technology. He has been nominated for the Pulitzer Prize in Biography, the Andrew Carnegie Medal in Nonfiction, the National Book Award in Nonfiction and he has won the PEN/E.O. Wilson Literary Science Writing Award and the Phi Beta Kappa Award in Science. Mr. Gleick’s New York Times bestselling book, Chaos: Making a New Science (2008), outlines the story of how chaos theory was popularized in different fields of study. According to Google Scholar, it has been cited over 11 thousand times. In 2012, Gleick authored The Information: A History, a Theory, a Flood, a nonfiction narrative that “describes how we’ve progressed from seeing information as the expression of human thought and emotion to looking at it as a commodity that can be processed, like wheat or plutonium” (Nicholas Carr, The Daily Beast). His most recent book, Time Travel: A History (2016) explores time travel from its origins in literature and science to its influence on our understanding of time itself. It was awarded Best Books of 2016 by the Boston Globe and The Atlantic. He is a regular contributor to bigthink.com, and his Big Think interview “The Common Character Trait of Geniuses” on YouTube has nearly 2 million views. His Vox interview “Would You Use Time Travel to Kill Baby Hitler” on YouTube has 3.5 million views.