How Inequality and Social Class Shape Selves and Relationships 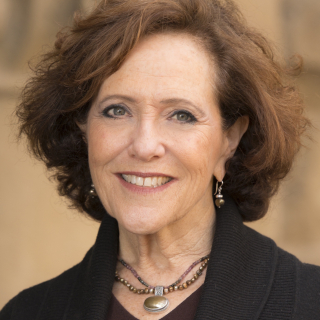