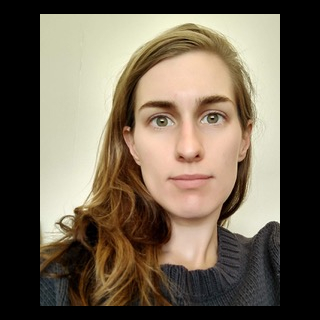 Mary MacLean completed her PhD in behavioral neuroscience at Brock University, Canada, under the supervision of Professor Karen Arnell. Following her PhD, Mary received a post-doctoral fellowship from NSERC to continue her training at the University of California, Santa Barbara under the supervision of Professor Barry Giesbrecht. As a post-doc, Mary has published work on the influence of reward learning on attention, showing that irrelevant and physically non-salient visual cues can reliably capture attention when they formerly predicted reward. Currently Mary is engaged in a two-year NIH/NIDAA funded project to examine the exacerbating effects of fatigue on reward-driven attention, as well as a U.S. Army Research Office funded project on the biomarkers of adaptive response to stress. As a SAGE Junior Fellow Mary plans to create a community-based lab called CLIMBR (Community Lab Initiative for Mind and Brain Research). CLIMBR will be a space both to better engage the community in mind/brain research at UCSB, as well as to facilitate human subjects research using a more representative sample of the population than the typical college student population.