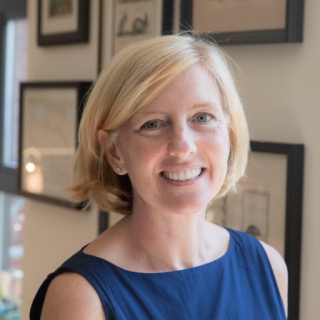 Hopi Hoekstra is Professor of Organismic and Evolutionary Biology and of Molecular and Cellular Biology, Curator of Mammalogy in the Museum of Comparative Zoology and Principal Investigator of the Hoekstra Lab at Harvard University. Dr. Hoekstra received her B.A. in Integrative Biology from UC Berkeley. She completed her Ph.D. in 2000 as a Howard Hughes Predoctoral Fellow at the University of Washington. She then moved to the University of Arizona as a NIH Postdoctoral Fellow where she studied the genetic basis of adaptive melanism in pocket mice. In 2003, she became an Assistant Professor at UC San Diego. Three years later, she moved to Harvard University, where she is currently the Alexander Agassiz Professor of Zoology in the Departments of Organismic & Evolutionary Biology and Molecular & Cellular Biology, the Curator of Mammals at the Museum of Comparative Zoology and a Howard Hughes Medical Institute Investigator. She is broadly interested in the genetic basis of adaptation -- from morphology to behavior -- in vertebrates, primarily wild mice.